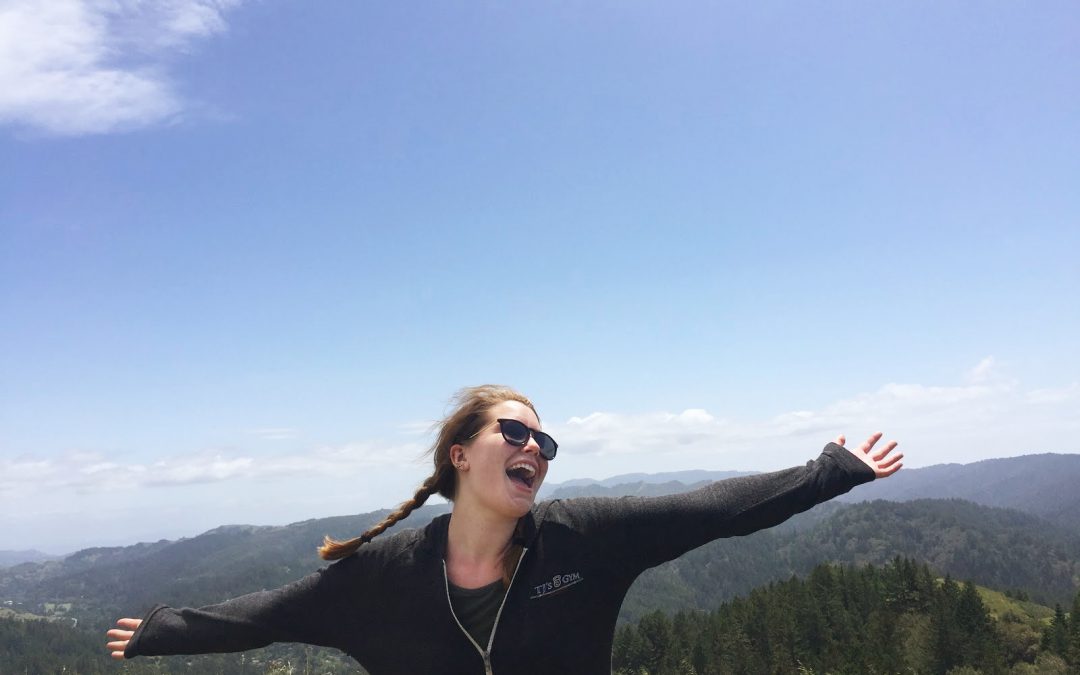 What do you remember most about the Lagunitas School District?
I remember Lagunitas School as a growth-inspiring, caring, close knit community that allowed me to fully express myself and find my place in an inclusive community. Lagunitas embraces differences and focuses on personal academic achievement tailored to help each student. For example, when I came to Lagunitas in second grade from another school, I was at a different reading level than most of the other students in my class, and my teacher made sure to give me assignments that challenged me.

How did the Lagunitas School District influence the person who you have become and your interests and goals?
While Lagunitas School taught me what it meant to work hard and strive to push myself, I also learned how to balance my activities and make sure I wasn’t spreading myself too thin. While this has been a valuable skill in my life, the lessons I learned at Lagunitas extend beyond academia. The teachers and counselors taught be how to be confident in myself and how to be proud of my achievements, which I believe has had the biggest effect on me growing up and something I will be forever grateful for.

If you are a high school graduate what have you been up to since high school, where are you now, what are your plans? If at college where are you and what are you studying?
I just began my first year at UC Davis. I am declared as a political science major, and I am interested in working in a field that has to do with supporting women in politics or combatting corruption in politics. I’m also planning on studying abroad during my time here to get a more global perspective on whatever subject I choose to pursue. 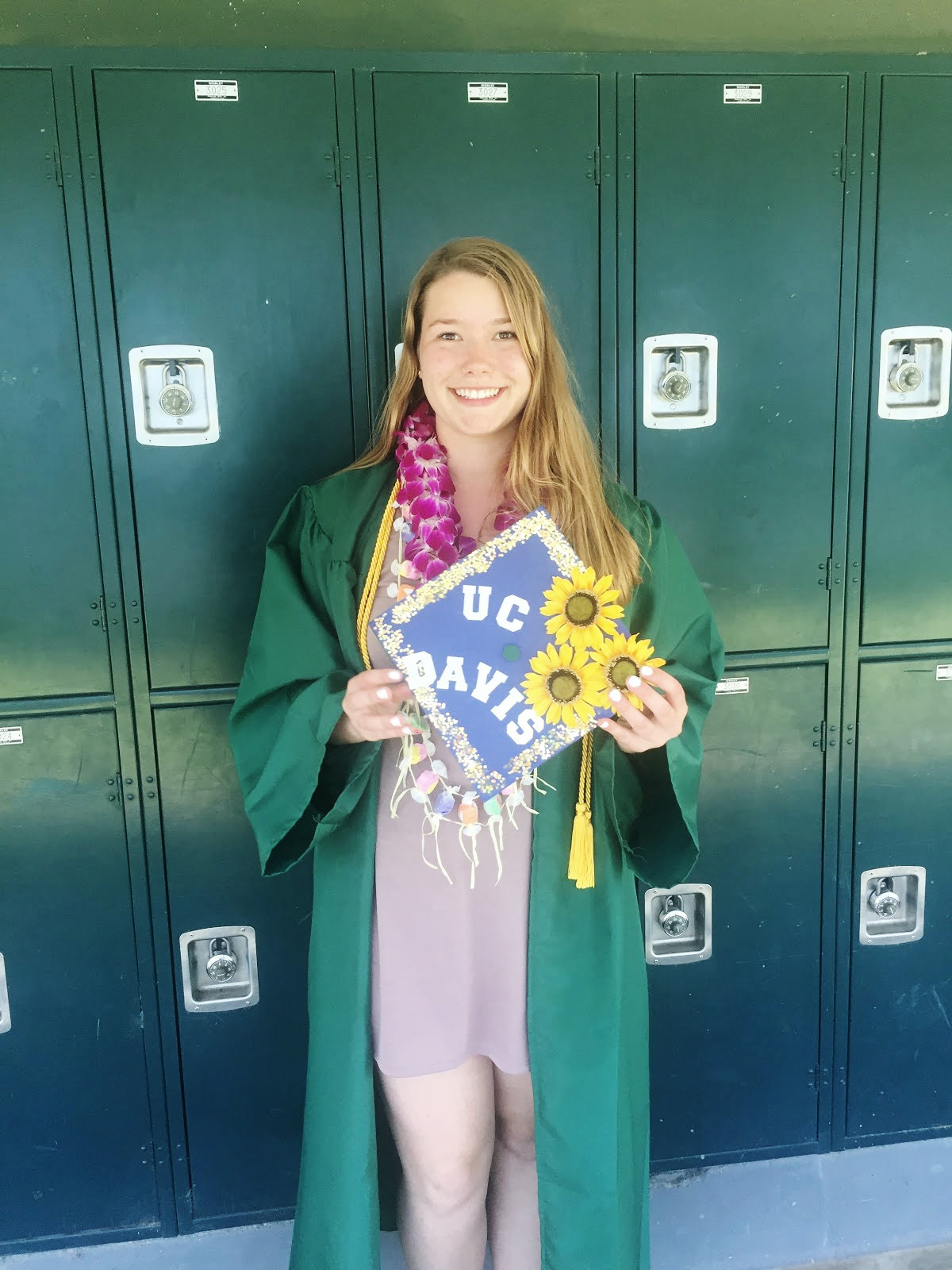